Not every day you come across people who make far-reaching contributions in mathematics the way Dr. Gladys West did.  Monumental changes in the way we see and do certain things. For instance, if you are using the Global Positioning System (GPS) to navigate locations, you can give thanks to the mathematical insights and contributions of Dr. West towards the modeling of the Earth. Her contributions have earned her one of the most prestigious awards in the U.S Air force.  She was inducted into the US Hall of Fame for Space and Missile Pioneers.

The Road to Success for Dr. Gladys West 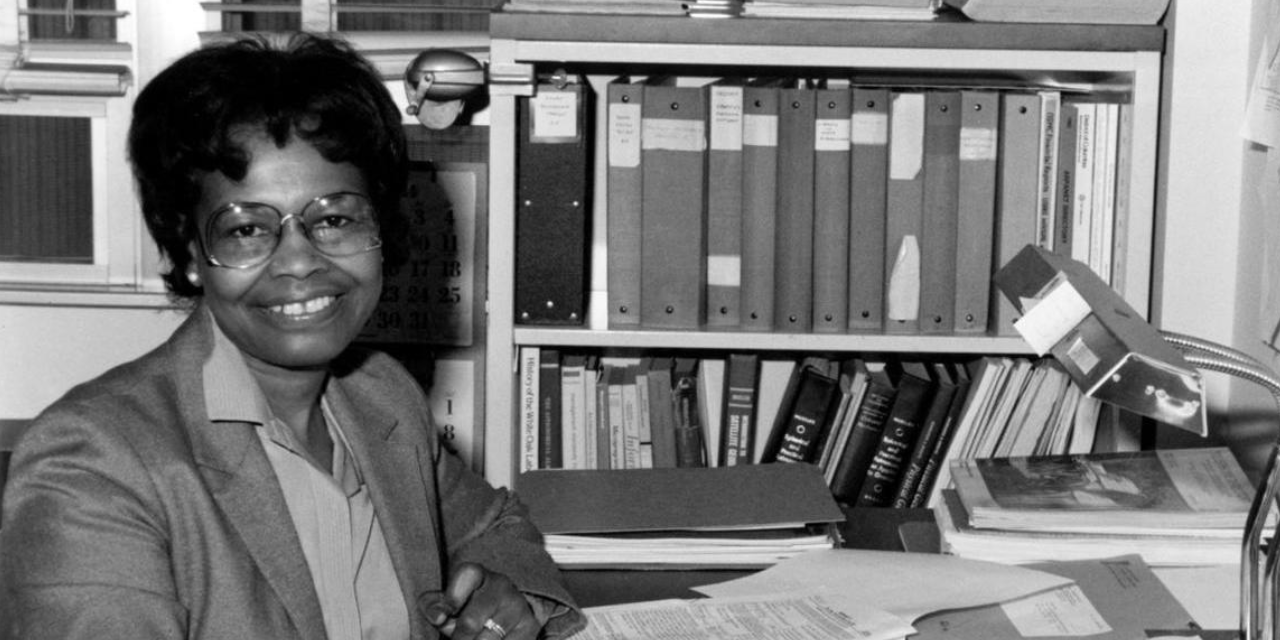 Before the advent of the computer, West started her fantastic career by undertaking and completing complicated hand calculations. Those hand calculations helped her become the great mathematician she is today.  She also created a geodetic model for the Earth. The model boasts excellent details that later turn out to be the foundation for the GPS. Unlike some other scientists you think about the future often, West was more concerned about getting the thing right at the moment.

West was born into a family of sharecroppers living in a rural Virginia community. At an early age, West was very ambitious and dreamed of a life beyond factory and farming work. She discovered that the way out to realizing her dream of being great is not by leaving where she was at the time, but by education. West got into high school and started working her way up the grades. Thanks to her hard work and dedication to studies, she graduated as one of the best two students to earn a scholarship to Virginia State University.  She joined up with a small group of women studying mathematics.

After graduation, West worked as a tutor, and then an offer came from the Naval Surface Warfare Center located in Dahlgren, Virginia. She accepted the position to become the second and last black woman to be hired at the Center. Her job was to analyze data from satellites—something she described as “math on paper.”

On the Trail of Success

Within a short while, West was using computers and a master in programming. So it wasn’t much of a surprise that she was part of award-winning astronomical research back in the 60s that shows precisely how Pluto moves in relative terms to Neptune. As a result, West was recommended by her department as a project manager, a new role, for the Seasat Radar Altimetry Project, which involves the first Earth-orbiting satellite that is capable of sensing oceans remotely.

Always doing things just right, to set an example for other people who were coming behind me, especially women.   I strived hard to be tough and hang in there the best I could.  ~ Dr. Gladys West

West’s success with the Seasat project led to other opportunities on satellite modeling of the Earth, which was equally successful. From the middle of the 1970s throughout the 1980s, she was actively involved in programming an IBM computer with a superior algorithm. West successfully created a geodetic Earth model that was highly accurate, and which include tidal and gravitational forces that alter the earth’ shape a little. Today, this is the model that the GPS using—from communication to navigation. In 1998, West retired and left her post, and none seem to remember her contributions to GPS. She suffered a stroke but recovered. 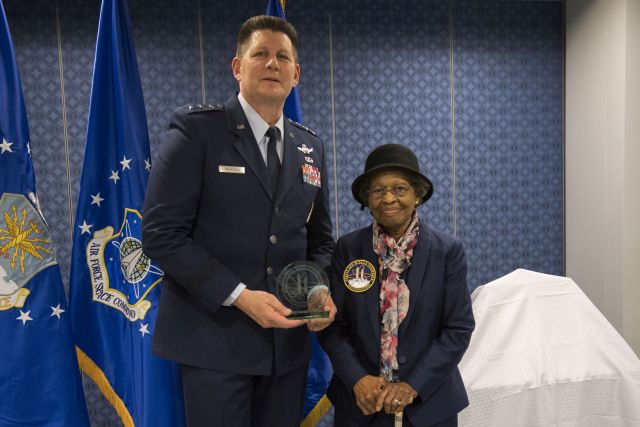 Fate would later smile on her again in 2017, as the Navy’s branch in Dahlgren under captain Godfrey wrote an article on Black History Month about her contributions. The recognition accorded her by the Navy reaches a climax when she was finally inducted into the U.S Navy Missile and Space Pioneers Hall of Fame in 2018.

Such is the amazing life of Dr. West–one of African-American greatest scientists.

This blog was written by Linda Rawson, who is the founder of DynaGrace Enterprises (dynagrace.com) and the inventor of WeatherEgg (weatheregg.com). She, along with her daughter, Jennifer Remund make up the mother-daughter duo of 2BizChicks (2Bizchicks.com).  For further information, please connect with Linda on LinkedIn, or contact her at (800) 676-0058 ext 101.